The last year (2016) has witnessed a mammoth sale of smartphones all over our lonely planet and as a consequence the number of such users on the internet has gone up exponentially. This in turn has created a massive surge in the development of mobile app industry worldwide. What’s more, before the end of the year there have been around 10 billion devices on the internet. Nevertheless, it is time that app developers need also to know the future of mobile app development to remain ahead of time. 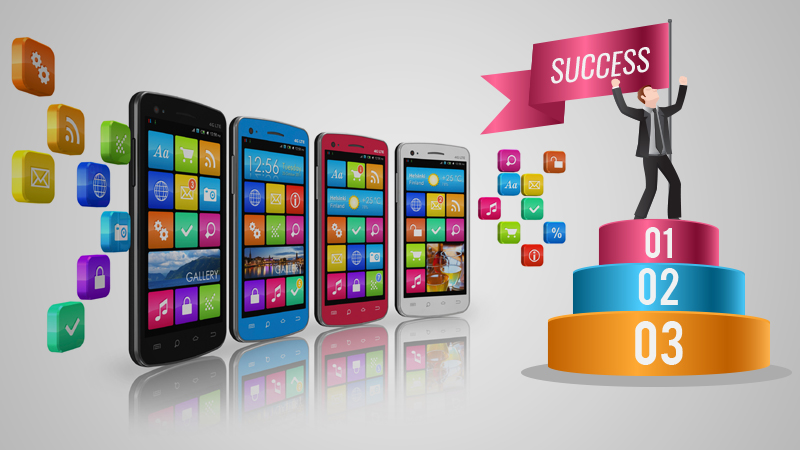 No more a solo platform

Even as of now, apps are no longer confined to any single platform. While Android, on account of its popular pricing will take absolute care of the platform business in terms of sales, iOS will have its last say on the high-end market. By and large, as the trend shows, apps will not be restricted to specific platforms. The future of mobile apps, with the rapid progress of HTML5, will soon see hybrid mobile applications that will work on all platforms.

Despite technologies turning us languid and sluggish, IoT (Internet of Things) applications have made us pull up our socks to look up at realties. Never mind Google Glass, Apple Watches and other such minor apps since IoT applications far surpass these. Some of the following IoT apps are enough to change your mind set on the topic.

a) Smart Home app surely stands out, ranking as highest IoT application on most measured channels. More than 60,000 people search for the term ‘Smart Home” each month since it is the ultimate about whatever a person ever needs in a home.
b) Smart City app covers the widest array of city use and conveniences that include traffic management, waste management, water distributions, not to speak of urban security and environmental monitoring.
c) Connected Health (Digital health/telehealth/ telemedicine) app of course is the sleeping giant of IoT applications with a promise of the ultimate in healthcare in near future.

Even though most of current focus is on customer apps, yet a little foresight will lead you to Enterprise apps. To be very realistic, enterprises are ever willing to fork out money to upgrade services and earn better profit, while customer will get whatever is needed. Also, enterprises are keen on using latest technology, while mobile applications will help them enormously in that direction.

Since most of our daily activities-cum-requirements, such as selecting a plumber to fix leakage in the bathroom or ordering fresh vegetables for the kitchen have laterally turned into apps, we look for more convenient ways to conduct these. However, these types of apps in future will first check the location and then zero in on resources in the vicinity

In view of the past year when apps merged with cloud computing, people are now shifting their databases to cloud, while ISPs are encouraging cloud storage at nominal price. This indeed proves quite supportive since Cloud storage helps end users to sync and access their database from anywhere in the world and that too sans any risk of data corruption. According to current IT prediction, this trend will persist for some time now, giving rise to newer cloud computing apps.

With devices like smartphones becoming essential for conducting day-to-day activities that include accessing bank applications as well as other personal date, mobile security has become a matter of prime importance. In cases of enterprises where breaches in data privacy could cost millions, mobile security apps will go a long way towards saving the money.

What is Google EMD Update?