Bombarded With IT Terminologies? Relax And Take A Deep Breath, Help Is Near At Hand 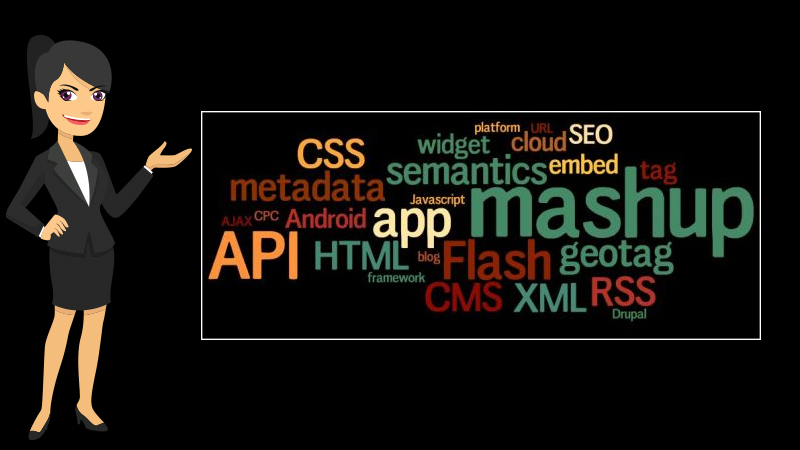 Crescentek takes pleasure in clearing up some of the commonly used IT terminologies that so often seem to baffle even hardcore IT buffs. For instance, terms such as DevOps, Joint Application Development (JAD), Quality Assurance (QA), Test Automation (TA) and a few others seem so near to us, yet are miles away from our area of conception.

Nevertheless, Here is What All These Neologisms Stand For..

What does DevOps mean

Even though common conception suggests this as a combination of two simple topics such as Development and Operation, in terms of IT, it refers to processes that connect development and operations teams in order to achieve better project management values, resulting in higher efficiency in communications between Development Teams and other divisions of a business or organization.

Agile Development- a cross-functional development along with the examination of code frequentness aiming at better efficiency. DevOps is also often described as a link between Quality Assurance (QA) and other divisions. Yet another aspect of DevOps lies in the idea where skilled professionals tend to automate earlier manual processes – where developers turn to become users of their own software, while manual labor in terms of infrastructure becomes redundant. Also, newer technologies such as Cloud Computing have extended in terms of DevOps, while the approach has proved popular in the tech community.

Incidentally, while DevOps becoming quite popular among IT professionals; tech gurus are talking about methods to use DevOps to rationalize operational efficiency as also to improve working relationships across MNCs.

What is joint Application Development (JAD)

Joint Application development, to be precise, is an archetype life tactic that makes use of collaborative JAD workshops to portray the business perspective in terms of the end users (customers) for effective solution development. In cases of project development, the common approach entails individual stakeholder interview which often turns into fiascos.

However, JAD team workshops are usually drawn toward summarizing and working out development processes through bilateral issues involving developers and end users.

What does Quality Assurance mean?

Quality Assurance (abbreviated form QA) may be equated to a process of checking whether a product or services actually meet specifications laid down as also customer expectations. In fact, it is almost a process-oriented approach that facilitates, while defining goals in regard to product design, development and mass scale production. Nevertheless, its function revolves round tracking and resolving faults or deficiencies prior to final release of a product. The concept, incidentally, was much in use during WW-II when war related products grew up like mushrooms all over the world.

What is Test Automation?

It is a term that is widely used in software testing, sundry other types of IT related testing,  as also QA testing where no human input is required to generate a test. A wide array of Test Automation are available that help businesses to pursue goals such as software testing with minimum resources.

By the way, what actually is Cloud Computing?

Cloud computing, to be precise, equates to the use of varied services that include Servers, Software development platforms, storage and software, over the internet – all customarily referred to as  the ‘Cloud’.

However, there are principally, 3 cloud computing characteristics which are common among most cloud-computing vendors, as given below.

However, while most cloud computing advancements are much linked to virtualization, it is common to categorize Cloud Computing Services as:

Even though every attempt has been made to elucidate the technical terms commonly in use among IT professionals, the reader is free to ask questions on any topic/topics that seem difficult to comprehend. CRESCENTEK reassures prompt response to inquirers on priority basis.

Want to Make a Fast Buck by Becoming an Affiliate Marketer?

How To Run A Social Media Contest?