How Indian IT Companies have Reacted to Brexit 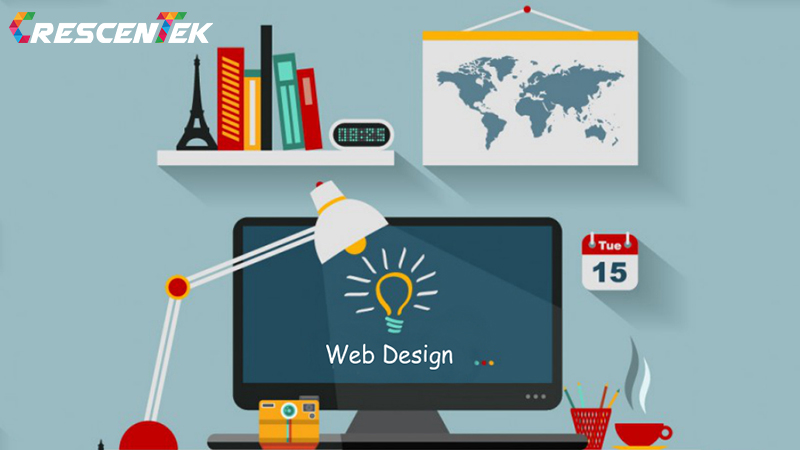 Let us face the facts. With the preponderance of support for Britain exiting the European Union (EU), India’s IT majors are keeping their fingers crossed as to their fate in not too distant future.

While the Indian IT industry organization National Association of Software and Services Companies (Nasscom) had described the Brexit declaration as a phase of insecurity in near term, it also viewed the situation as one loaded with challenges and opportunities in stretched term. However, one of the near term implications  foreseen by Nasscom concerns the technology and service sector that fears  a likely decline in the value of the British Pound which could possibly cause many existing contracts losing propositions unless these are renegotiated. Worst comes to worst, Indian IT companies may have to reestablish separate headquarters for EU which may lead to some disinvestment from UK.

Looking at it from a more realistic point of view, Europe is considered to be the second-largest marketplace for India’s $147 billion IT outsourcing industry, spawning around 30% of its income. While large number of Indian IT companies has their EU control centers located in UK, using the kingdom as  a base for business operations across the EU, more than 800 Indian IT companies have exposure  to it some way or the other.

However, most off U.K.’s trade relationships with the outside world won’t be severely affected by the “Brexit,” particularly those with the U.S., according to Clif Burns, counsel at the law firm of Bryan Cave LLP in Washington, D.C.

“In a lot of areas the change will not be as noticeable or as radical as people think,” he said. For example, open skies agreements that limit government interference in commercial aircraft routes will remain in place.

“Post-Brexit, the U.K. is still bound by the open skies agreement,” he said. “The treaty is still in place.” Many tariffs won’t be affected either. “The U.K. is a member of the World Trade Organization,” Mr. Burns said. “It can’t raise tariffs on the U.S. without raising the tariffs on other members.”

Nevertelesss, the situation in the Indian sub continent remains unruffled too. For instance, a large fully organized Indian IT company like Crescentek  is well aware of the challenging scenario, as anticipated post Brexit, has braced itself for the consequences.  However, the company at present caters to a large number of Indian and overseas clients and has very little to do regardless of whether Britain stays or leaves the EU, as can be viewed from statements given below.

“Oftentimes”, commented Crescentek spokesperson, Rajesh Bajaj, “ the best of online companies tend to suffer from worst of fears that they are not represented appropriately before the world at large. Amazingly enough, it often proves true too! Even though we are globally recognized for providing world-class web design and development, mobile app development and SEO services, among others, very few seem to acknowledge the truth that we also are known for getting our clients’ brand noticed in the vast sea of global competitors. So, we now find no other alternative but to establish the reality  that we can also help our clients increase traffic through integrated marketing campaigns that produce best results.

All said and done, despite all the fanfare that had descended with Britain’s exit from the EU, its ripples have hardly reached  the shores of the Arabian Sea or that of the Bay of Bengal.

Above or below the belt?

What is The Advantage of Customized Software?