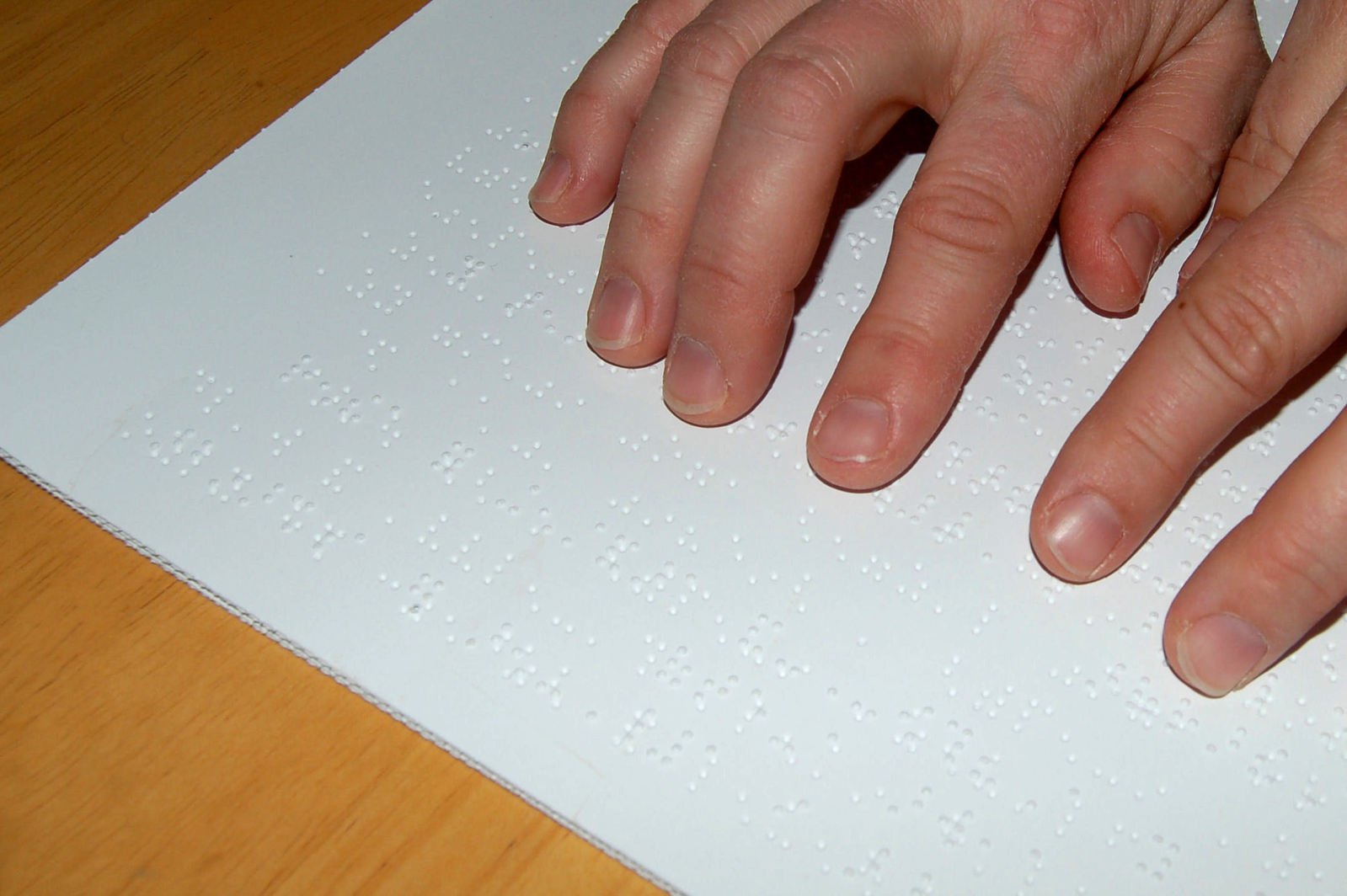 “Books are as useful to a fool as a mirror is useful to a blind person” said Chanakya (350-275 BCE), eminent statesman and philosopher attached to the Court of Emperor Chandragupta, the first ruler of Mauryan Empire in India.

Nevertheless, blind people do read books, while fools indulge in using mirrors that reflect their foolishness. However, here is how it all started.

Young Louis Braille (1809 – 1852) at the age of three inadvertently blinded himself in one eye with a stitching awl picked up from his father’s buckskin workshop. His other eye too lost sight due to a medical condition. Undaunted, Braille struggled with his severe handicap and finally came up with an universal system for reading and writing (comprising raised dots) to be used by persons who are blind or visually impaired, that bears his name (Braille System). Braille published the first Braille Book entitled Method of Writing Words, Music, and Plain Songs by Means of Dots, for Use by the Blind and Arranged for Them in 1829 at the age of 20. Even though Braille Books have undergone several improvements through the years, it still remains inconvenient for users because of slow progress (Only 20 characters at a time) and bulkiness (a Braille Bible takes almost 5 feet or 1.5 meters of shelf space to store.

However, UK based BRISTOL BRAILLE TECHNOLOGY is now changing this picture with Canute 360, their new Kindle for the Blind which is considered to be world’s first multi-line Braille e-reader able to display 9 lines of text at a time, which in other words can cover almost 1/3rd of a regular printed page. Canute 360 will also make reading the new digital Braille books more pleasurable and convenient; apart from relieving the burden of carrying hefty voluminous Braille books. 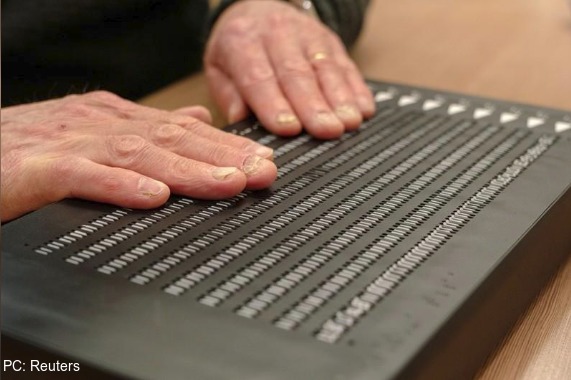 According to Stephanie Sergeant, whose farm VISION THROUGH SOUND provides training for blind persons along with BRISTOL BRAILLE, with the new system, users will have to press the forward button every 360 characters instead of 20, thereby vastly shortening the reading time. “It refreshes a line at a time, starting at the top. So, even though it takes a little while for all the lines to refresh, you can start reading almost as soon as you press the forward key,” she claims.

What’s more, any text that can be deciphered into Braille format can also be downloaded into the Canute, thereby opening a veritable ocean of reading material for people with impaired vision all over our lonely planet. BRISTOL BRAILLE people are of course more enthusiastic about the new technology which they believe will considerably boost literacy and numeracy rates among the blind. Although the project is now in its initial stage, they feel that they will soon be able to produce it in mass scale, while keeping the price level akin to high-end laptops.

According to Claire Maxwell, senior product developer for Braille at the Royal National Institute for Blind People this innovative product in the field of Braille technology has made it a very exciting hour for Braille readers.

3 Upcoming SEO Trends to Help you Succeed in 2017

Looking For a Top Class Tablet?

Mobile SEO and You

Magneto or OpenCart – Choose your own Ecommerce Solution!