Google Drive Is To Shut Down Soon, What Could This Mean To Users 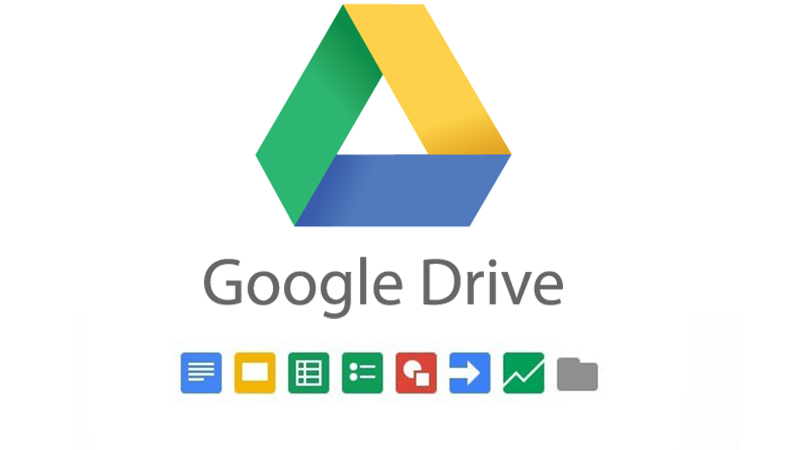 Google recently announced through a G Suite Updates blog post that it is going to close its Google Drive App for Mac/PC, the final service will be cut off in December 11th, and the complete shutting down of the app is scheduled to be on 12th March, 2018.

Users are likely to receive notifications starting from October, denoting that the app is “going away”. Whereas, that does not mean that the “service” is going away, and you are not really going to lose your precious photos and valuable documents.

So What Could This Possibly Mean, And What Can Be The Solution

This means that the Google Drive for desktops is closing, in fact, “closing” is not the apt word here, since the service will still exist, and users can access their photos and files though the new desktop application, Drive File Stream, which is a brand new hosting software, and your new stream to access your cloud storage. This is will be saving space of local drives of any desktop computer, and store all important and valuable data and files. The core benefit of this is that it will be much faster and efficient to sync your files, with a seamless usability.

While Drive File Stream is ideal for business and enterprise usability, the new Backup and Sync is going to be a steady replacement of both Google Drive and Google Photo Uploader apps for consumer usage.

So the new change in the storage backup is going to streamline different types of users, instead having a common, standalone app to handle the entire job.

And what is not changing about Google Drive, is that consumers can still access the app via their smartphones and through the web based account login portal.

Reason Behind Google Drive Shut Down

The reason behind this step by Google has not been ascertained, but they have indeed expressed that with the roll out of the new Drive File Stream app, Google Drive for Mac/PC is officially deprecated. But it is apparent that the dedicated Google App for desktop is more or less obsolete, as only a handful of people use it. So this new change is rather going to help Google organize certain lose ends.

If you are using the Google Drive PC Suite, then you can expect a notification soon to be flashed across your Google Drive app, starting October. As of now, Google has announced to have turned on the Drive File Stream App for customers, but the downloadable links will only be accessible if shown them for Backup and Sync or Google Drive for Mac and Windows. Smart Phone users and the web version users are not likely to feel much of a difference.

What is Influencer Marketing and Why You Need to Practice it

Factors to look for While Doing SEO Audit of a Website