In a couple of weeks, Google is about to roll out its new update internationally, that is focused on suggesting users with personalized information in such a way, that it will help organize their lives, in a simple and functional manner as never before.

There is so much happening around the world and in our lives; things like traffic, weather, events, dates and deadlines all together jumble up our peace of mind, and punctuality. This is where Google aspires to make a difference. 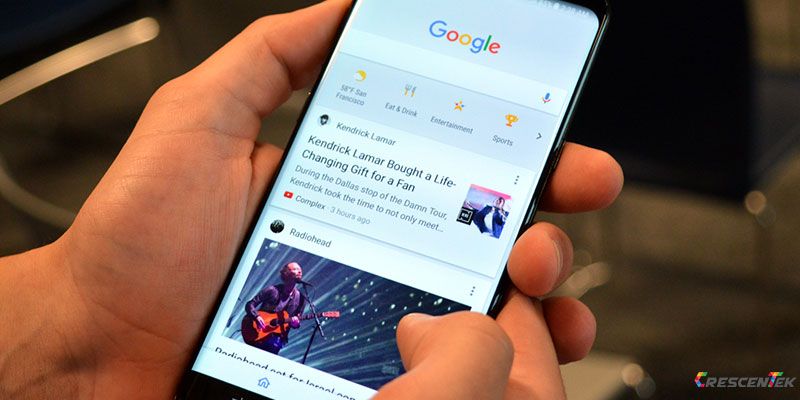 Today, “Googling” answers to queries about anything and everything in the world is the foremost protocol for most people that own a smart phone. The new Google Feed update, is inclined to take this usability further with a more systematic, easier to use interface, as ever before.

With its new “upgraded personal information service”, users will not have to go to Google, it will come to them instead. The mechanism will include new discovery fields and machine learning algorithms. Google can already sensor, search history, calendar and saved events, location and other such norms to give us relevant recommendations. Now it will also include social media, mainly, Facebook/Twitter/Instagram as well as other Google connected apps, to monitor significant user activity, such as Facebook searches, liked content, the kind of content users spend more time on, and the overall “social discovery” process. Based on which, Google feed will feature content that it would deem its user to care about the most. This content will include current news, game scores, entertainment trivia, more personalized Google search recommendations, traffic status, weather watch, also, based on the user’s most visited routes and tracking their location, the new Google Feed will be able to suggest fastest routes to probable destinations. It’s expected to use the pop suggestions on display screens and even voice modules. 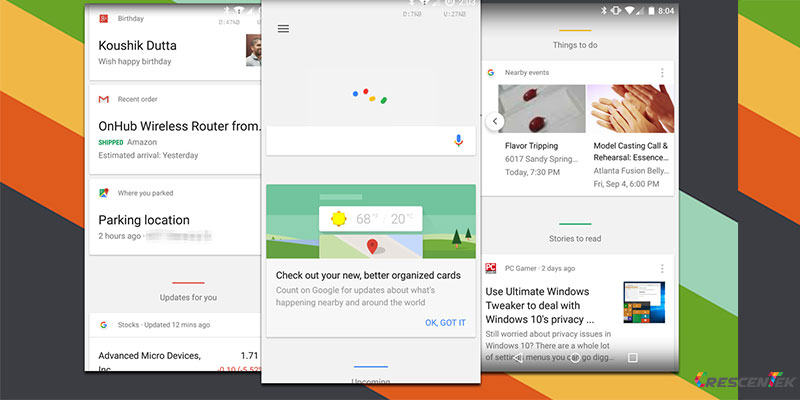 This new update is currently available in the US version only, for Android and iOS operating systems. The global roll out is expected to take place in a few week’s time.

Google has always been keen to stage a highly utilitarian web based application, which proliferated with the introduction Google Now in 2012 wherein they launched predictive search and other intelligent data distribution ideas, to create a useful personal assistant. Last December (2016) Google sectionalized the lower page information feed, in two parts. One was for news and current social affairs; the other was for personal updates like appointments, calendars and stuff like that. Thus, they streamlined the appearance of content. Now, Google is evolving the application protocols again, all to improve their usability, according to the personalized needs of its users.

The more significant the implications get, the more it will be successful in getting it right, to bring people’s avid interests, to their Google feed. This probability will be evermore beneficial for SEO actions as well, since the process is most likely to include products and services to be at closer reach of their target audience.

What is Winning with Niche Marketing?