What Future holds for “UGC”

Amazing yet true, the proliferation of user-generated content or “UGC” has almost become phenomenal through our socio-economical forefront in course of the last few years. 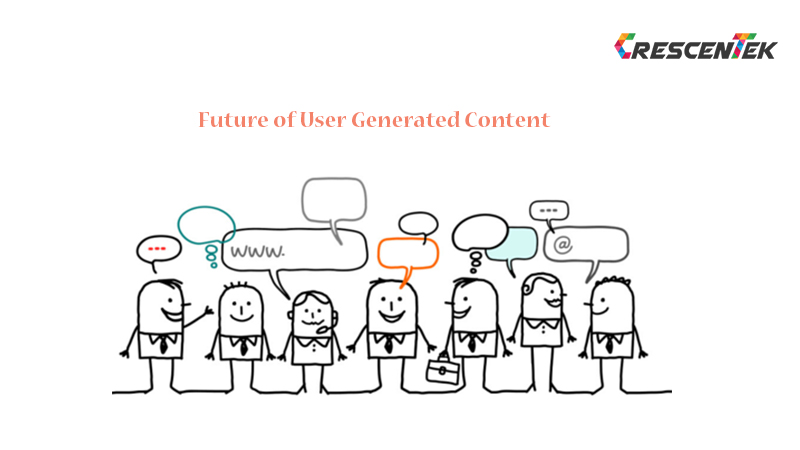 Following the familiar  track of social networks, personal blogs, online communities, regular and casual product reviews, Tomorrow’s Winners  are going to be the brands that will not only tempt people to ride into the UGC bandwagon, but will make it more significant for most of them.  Through news sites, voyage sites, photo-sharing sites and many more, people are exerting a booming influence over our socio-economic lifestyle. What is more, the industry now seems hesitant about taking the next step! For instance, even the good old Retail will undergo drastic changes, as will be evident from the stat given below. (Some time ago, QVARTZ conducted a survey of 432 Danish companies across an assortment of industries to identify the key features that enabled some of them to outperform their peers, even in terms of surviving acute financial crises. However, the study revealed that 27% of the companies performed significantly better as compared to their industry peers while these were called “Tomorrow’s Winners”.)

Nevertheless, as it happens in the case of swift socio-economic transformation, UGC has also developed some teething troubles that you are likely to face if it comprises a part of your business strategy; chief among them being:

Limitless assimilation of information through  UGC channels may lead you to nowhere, ending in utter despair. A quick look at the following figures compiled from digital research firm Econsultancy  will convince you about its enormity.

Nevertheless, the answer lies in seeking reliable content, though the filtration process can be as lengthy and cumbersome as happens in a Fractionating Column.

Can we really rely on UGC?

Honestly speaking, how much do we know about the people whose opinions we tend to rely so much upon through their product reviews, blog posts or Facebook comments? As a matter of fact, very little or nothing to give credence, to be precise. All we are appraised of is that they form a small percentage of the overall internet population. However, studies have revealed that:

We also know that they are not only young at heart but young in age too. A study by Rubicon Consulting found that people under the age of 22 accounts for  around half of the content and comments posted online.

It seems indeed sardonic that the concept of consumer-generated media, so seriously mirrored as a vital force that lead consumers to participate in conversations vis-à-vis merely spoken to can be dominated by a small portion immature semi-adult internet users. Hhowever, the issue may be left to people who tend to believe in UGC power.

Above or below the belt?

What is The Advantage of Customized Software?